Vodafone UK has announced that they will be offering the Huawei Ascend G 300 on their network here in the UK from this Friday the 13 of April, and the device will be available on both pay monthly plans and Vodafone’s pay as you go offering. 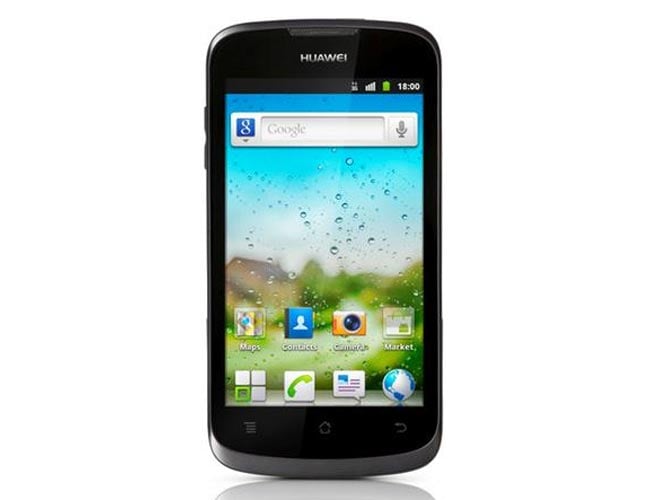 The Huawei Ascend G 300 comes with Android 2,3 Gingerbread and it features a 4 inch WVGA touchscreen display with a resolution of 800 x 480 pixels, processing is provided by a 1GHz processor and it also features 512MB of RAM and 2.5GB of built in storage.