The last thing we heard about HTC’s bootloader unlocking tool for its Android devices that it would be available some time in August, HTC has now confirmed they are still on track for an August release and have also revealed some details on how the tool will work.

The bootloader unlocking tool for HTC devices will be available as a web tool and you will have to register an account with HTC, then plug your HTC smartphone into your PC with the Android SDK loaded to retrieve a device identifier token, this token can then be entered into the web tool and a unique unlock key will be sent to you via email. 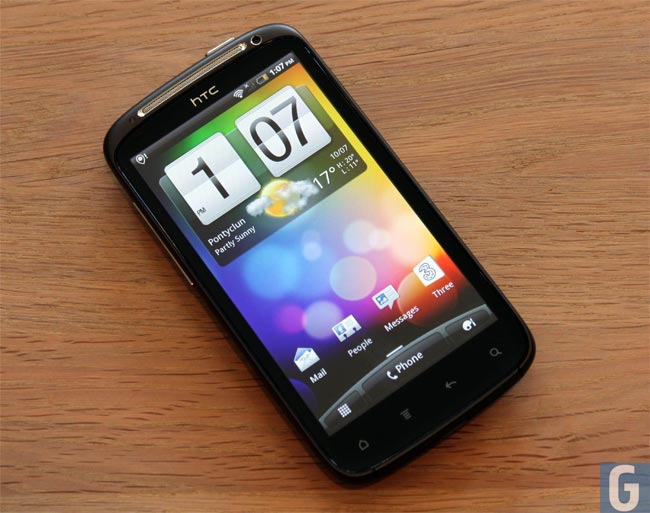 Since our last update, many of you have asked how the bootloader unlocking process will actually work, and in particular why HTC’s most recently released devices still have a locked bootloader. Rest assured we’re making progress toward our goal to roll out the first software updates in August to support unlocking for the global HTC Sensation, followed soon by the HTC Sensation 4G on T-Mobile and the HTC EVO 3D on Sprint. Because unlocking the bootloader provides extensive control over the device and modifications may cause operation, security and experience issues, new devices will continue to ship locked but will support user-initiated unlocking using a new Web-based tool.

HTC made the announcement on Facebook and you can find out full details on how the tool will work over at the HTC Facebook page.