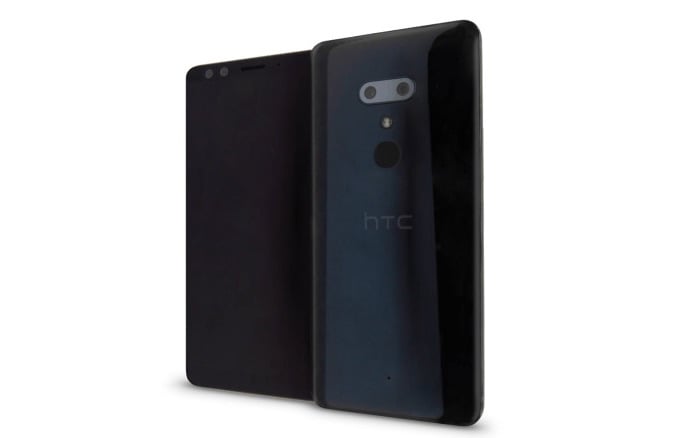 As well as the new HTC U12 the company will also launch another new handset, the HTC U12+ and now this device has been leaked.

Evan Blass has revealed on Venture Beat that the HTC U12+ will come with a 6 inch display that will have a WQHD+ resolution and dual front cameras.

The dual front cameras will be made up of two 8 megapixel sensors, the handset will also come with a Qualcomm Snapdragon 845 processor and 6GB of RAM.