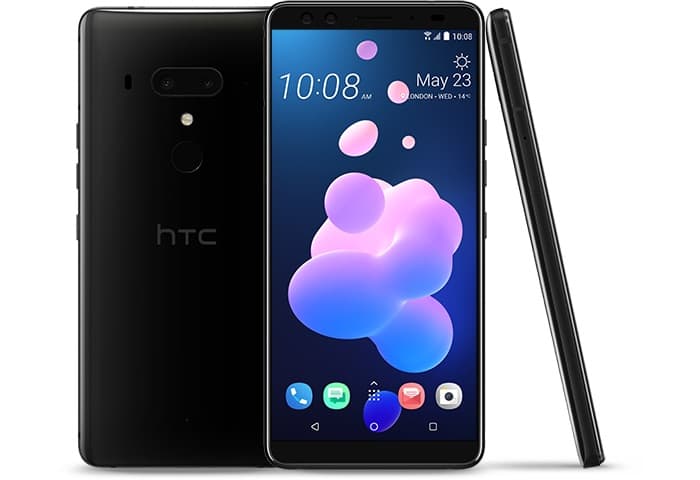 The new HTC U12+ smartphone launched recently and now we have a torture test video of the handset from JerrRigEverything.

In the video below we get to see the HTC U12+ out through a number of torture tests, these include a scratch test, burn test and of course a bend test, lets see how the device performs.

As we can see from the video the handset performed well in the scratch tests with scratches appearing at levels 6 and 7, this is in line with the majority of flagship devices available on the market at the moment.

The handset performed OK in the burn test but do not do very well in the bend test, whilst the bending did not break the handset, it would have affected the waterproofing on the device.