The guys over at Android Central have put together a video of the HTC Sensation XL in action, which you can see below, and we also get a good look at the latest version of HTC’s Sense user interface. 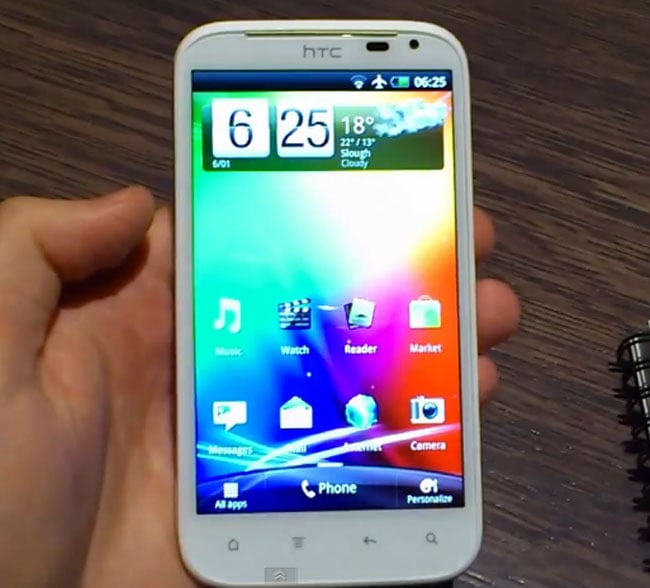 The HTC Sensation XL will go on sale in the UK in November, and it comes with a 4.7 inch Super LCD touchscreen display with a resolution of 480 x 800 pixels there is also a single core 1.5GHz processor and it comes with Android plus HTC Sense, plus an 8 megapixel camera with an F2.2 lens, a dual LED flash and a BSI sensor, it is capable of recording HD video in 720p.

Other specifications on the HTC Sensation XL include 768MB of RAM, 16GB of built in storage, GPS, Bluetooth 3.0, DLNA and WiFi, there are no details on how much it will cost when it goes on sale.