The HTC Raider was announced back in September, and now it would appear that this new Android smartphone is headed to AT&T in the US as the device has just turned up at the FCC.

As a reminder the HTC Raid features a 4.5 inch qHD display with a 960 x 540 pixel resolution, processing is provided by a dual core 1.2GHz processor and there is also 1GB of RAM and 16GB of built in storage. 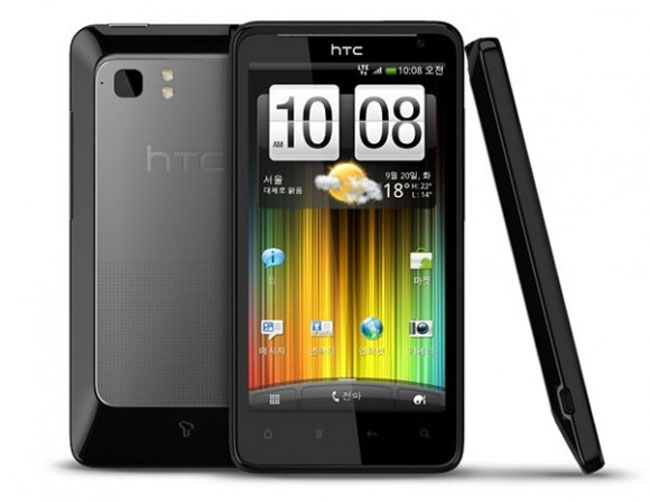 Other specifications on the device include an 8 megapixel camera with a back illuminated sensor, which is capable of recording full HD video in 1080p, plus a front facing 1.3 megapixel camera, WiFi, Bluetooth, GPS and HTC’s custom Sense UI.