It looks like HTC’s latest Android tablet has been leaked, called the HTC Quattro, the device is expected to come with NVIDIA’s new quad core Tegra 3 processor and will feature a 10.1 inch touchscreen display.

Other rumored specifications on the HTC Quattro include 16GB of built in storage, 1GB of RAM, a microSD card slot, and the display is reported to come with a resolution of 1280 x 768 pixels. 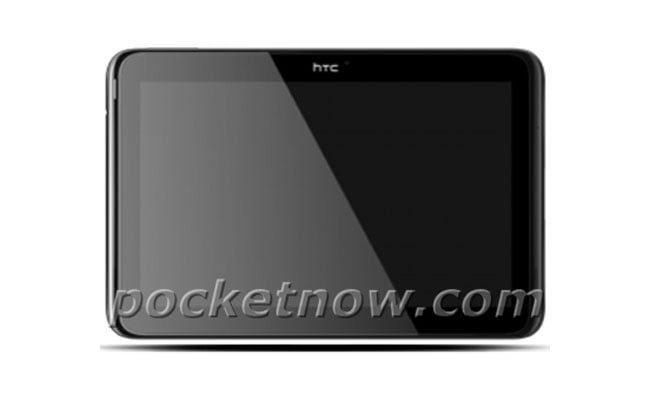 There will also be Bluetooth 4.0 and WiFi, and it will probably come with the latest version of Andoid, Android 4.0 Ice Cream Sandwich, the device is also expected to feature Beats Audio and dual cameras.

We will probably have to wait until the early part of next year to see HTC’s first quad core Android tablet, as soon as we get some more details we will let you guysknow.