HTC & AT&T announced a new Android smartphone recently, the HTC One VX, which we had previously heard would be available from AT&T in November, and now it would appear that the handset will launch on AT&T on the 7th of December. 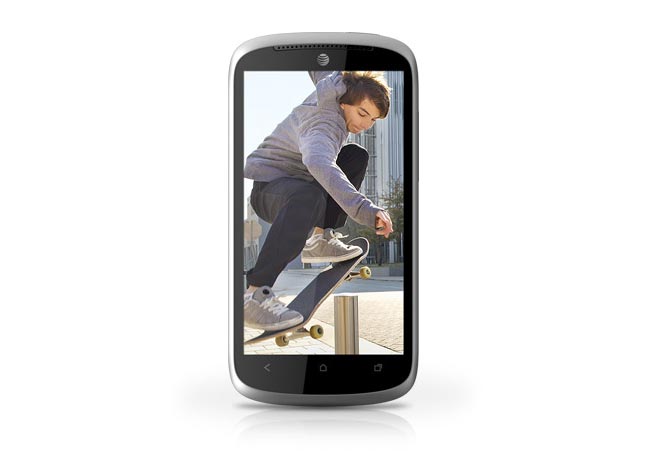 Other specifications on the HTC One VX include a 5 megapixel camera which can record HD video in 1080p and it also comes with NFC,the device will be available for $49 when you sign up to a new two year contract with AT&T.