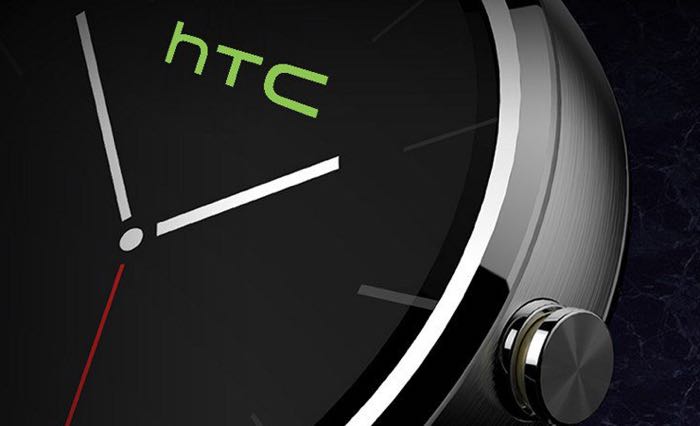 We have been hearing rumors about the HTC One Smartwatch for over a year now and it looks like the device will launch in April.

The news comes from Evan Blass who was talking on Twitter about the HTC One M10 not launching in the US May the 9th.

According to Evan, the HTC One Smartwatch will be launching before the end of April, you can see the tweet below.

This means that we could possibly see HTC’s Android Wear smartwatch at Mobile World Congress later this month.

Small consolation, HTC fans: you’ll be able to pick up the watch before the end of April.

Unfortunately we do not have any specifications on the new Smartwatch from HTC, As soon as we get some more details about the device, we will let you guys know.