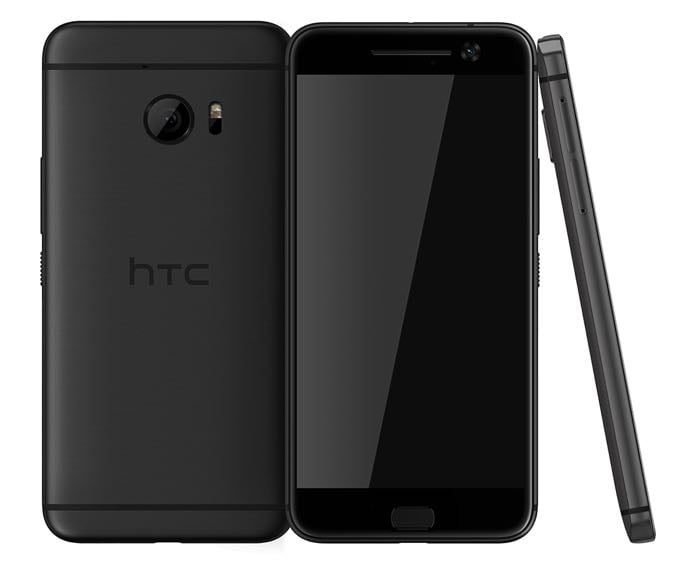 Yesterday, we heard a rumor that HTC may introduce their latest flagship device, the HTC One M10 on April 11th at a special event.

According to a new leak from the popular @evleaks, HTC One M10 will hit retail in the US in week starting May 9th — that’s roughly a month after the launch provided April 11th is the official launch date.

It’s possible that May is the month when the alleged handset will go on sale in other key markets across the globe as well, but we’ll just have to wait for the company to officially introduce the handset, or at least the event date.

As per rumors, the alleged HTC One M10 is expected to come with a 5.1-inch display sporting a resolution of 2560 by 1440 pixels, 4GB of RAM, Qualcomm Snapdragon 820 processor under the hood and 32GB of internal storage coupled with a microSD card slot for expansion.

The alleged device is also expected to feature a fingerprint sensor, a 12MP camera with optical image stabilization and Android 6.0 Marshmallow out of the box.

We’ll update you if we get to hear anything more about the upcoming HTC One M10.