Earlier today HTC announced their new HTC One Max, and now they have released a promo video for this new handset, which gives us a look at this new larger member of the HTC one family.

As we mentioned earlier, the HTC One Max comes with a large 5.9 inch full HD display that has a 1080p resolution, processing comes in the form of the same model used in the One Max, the Qualcomm Snapdragon 600 with a clock speed of 1.7GHz. 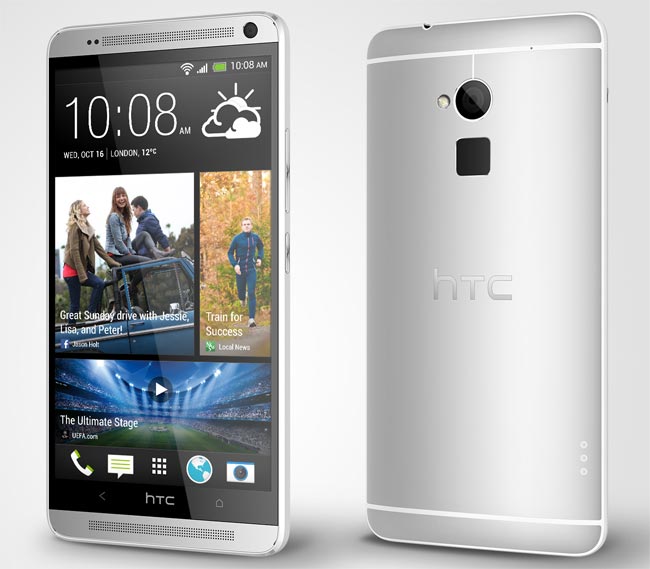 The HTC One Max features 2GB of RAM and a either 16GB or 32GB of storage, there is also a microSD card slot which supports 64GB cards.

Other specifications on the HTC One Max include a built in fingerprint scanner, this is located on the back of the handset near the camera, the camera is HTC’s Ultrapixel camera.

On the front of the HTC One Max there is a 2.1 megapixel camera for video calls, the device also features a 3,300 mAh battery, plus Android 4.3 Jelly Bean and HTC Sense 5.5.