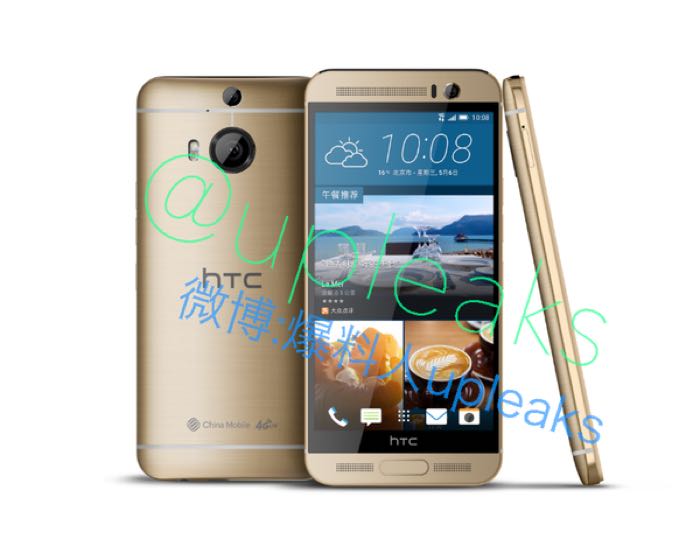 Some more press renders have been leaked of the new HTC One M9+ smartphone, the handset is expected to be made official at HTC’s press event in China on the 8th of April.

The handset is rumored to be powered by an octa core MediaTek MT6795T processor and will come with 3GB of RAM. The device is expected to feature 32GB of included storage and a microSD card slot.

Other rumored specifications on the new M9+ include a 20 megapixel rear camera, although there will be a duo camera setup on the back of the device. 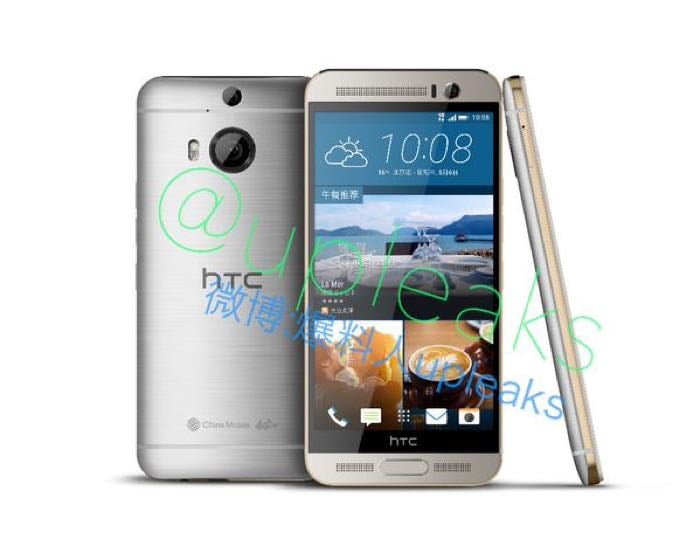 As we can see from the photos the HTC One M9+ will come in the same colors as the M9, the device will also come with Android Lollipop and HTC Sense 7.0. We will have more details on the device when it is made official next week.