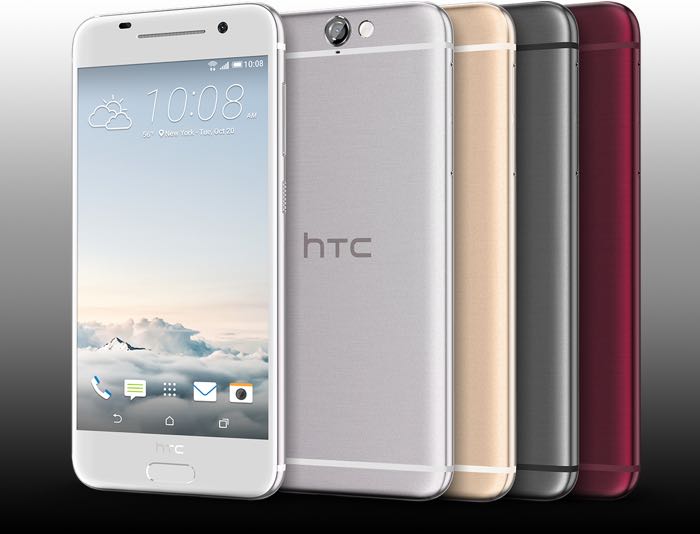 The HTC One M10 is rumored to be made official in March, the device is not expected to be unveiled at MWC 2016 next month.

The last thing we heard about the handset is that it would offer two processor variants, one with a Qualcomm Snapdragon 810, the other with a MediaTek processor.

Now according to a recent report from Evan Blass, the HTC One M10 will share a similar design to the HTC One A9 that you can see in the photo above.

The device will also come with Android 6.0 Marshmallow and it is expected to feature Quad HD display with a resolution of 2560 x 1440 pixels. Those are the only details we know about the device at the moment, as soon as we get some more information, we will let you guys know.

Source @evleaks, Android and Me