Although HTC America’s President mentioned that Android 4.4 KitKat update is delayed for almost one to two weeks in the US and Canada, the latest set of reports mention its rolling out on Canadian shores for the HTC One.

According to the folks at Mobile Syrup, the Android 4.4.2 KitKat Update for HTC One is rolling out for major Canadian carriers, including ogers, Bell, Virgin, TELUS, SaskTel and WIND HTC One users. 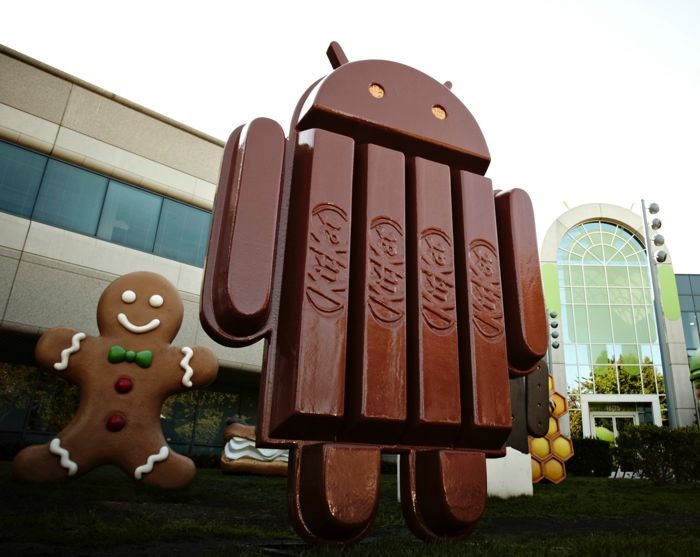 Not too long ago, Sprint also mentioned that the update is available for its version of the HTC One, but it’s on customer initiated request until February 11th, the date when the network initiated over-the-air update will start rolling out for the handset.

The Android 4.4.2 KitKat update for HTC One is sized at almost 585MB and brings Android 4.4.2 goodies along with the Sense 5.5 UI, Cloud Print service, and several other enhancements.

The update might take some time to reach all devices via over-the-air — the process is gradual. If you’re too impatient, head over to the Settings >> About Phone >> Software update and install the update manually. Share with us about the improvements you can notice in the latest update.