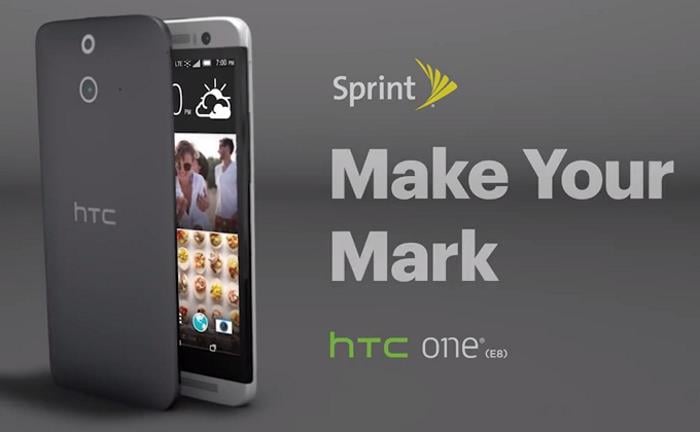 Earlier this month, we heard that HTC One is heading to Sprint in the coming weeks, and it turns out it was correct.

Sprint has announced the HTC One E8 on its network, the device will cost $99.99 tied to a two-year contract with the carrier.

HTC One E8 comes with a similar set of specifications as the metal-clad HTC One M8, with a major change being its design and the absence of the Duo cameras. The device features a 5-inch display boasting a resolution of 1920 x 1080 pixels, a quad-core Snapdragon 801 SoC, 2GB of RAM and 16GB storage with a microSD card slot on board.

There’s a 13MP camera on the back for photos and videos, as well as a 5MP front-facing camera, a 2,600 mAh battery and runs Android 4.4.2 KitKat as its operating system out of the box.

What do you think about the HTC One E8? Is HTC One M8 worth the money? Sound off in the comments below.