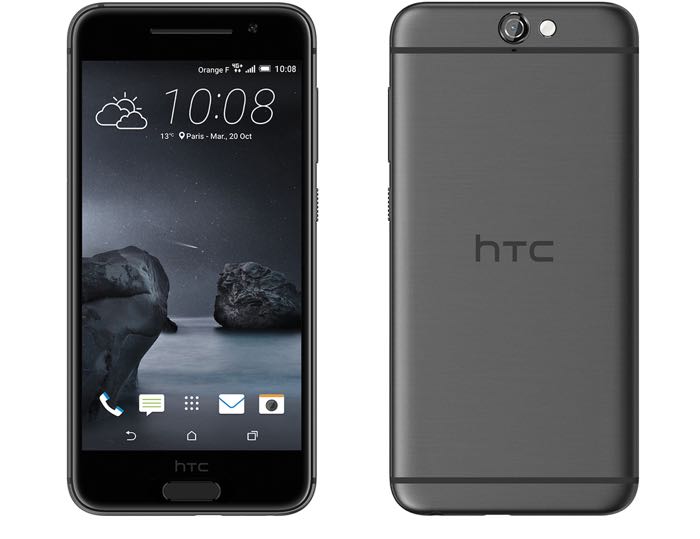 The new HTC One A9 smartphone was made official at a press event yesterday, we have already heard about all of the specifications on the device.

Now we have a hands on video of the new HTC One A9 from the guys over at Android Central, which gives us a good look at the device and some of its features.

As we can see from the video, the new One A9 shares quite a similar design to Apple’s latest iPhones.

The handset will go on sale next month and prices will start at $399, it will be available in a range of colors, which include Carbon Gray, Opal Silver, Deep Garnet and Topaz Gold.