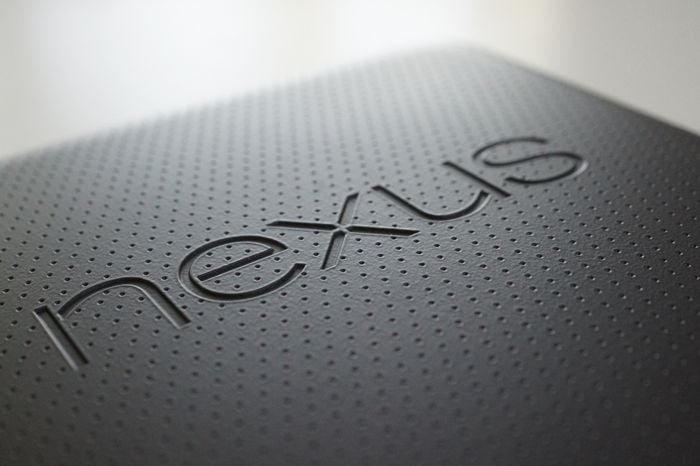 We are expecting to see two new HTC Nexus smartphones this year and now one of the devices has turned up on Geekbench.

The HTC Nexus is identified with the codename Google Marlin and the benchmarks have revealed some of the specifications on the handset.

The device will come with a 5.5 inch QHD display with a resolution of 2560 x 1440 pixels and it will feature a Qualcomm Snapdragon 820 processor.

Other specifications on the handset will include 4GB of RAM and dual cameras, The front camera will come withy 8 megapixel and the rear camera will feature 12 megapixels.

The handset will also feature between 32GB and 128GB of storage, plus a 3450 mAh battery and of course the latest version of Google’s mobile OS, Android Nougat.