We have been hearing quite a few rumors about the new HTC M7 over the last few weeks, one of the rumors we have heard is that the handset will come with a 13 megapixel camera.

Now it would appear that HTC will be introducing some new camera technology with the launch of the HTC M7, as they have now released a teaser which talks about a new sounds and camera experience. 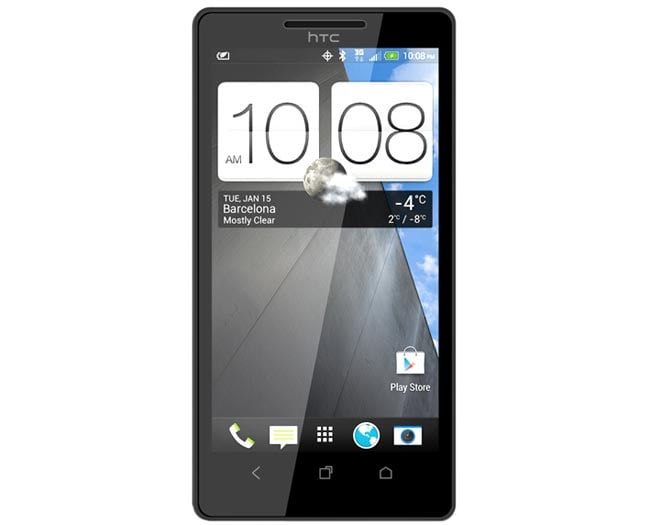 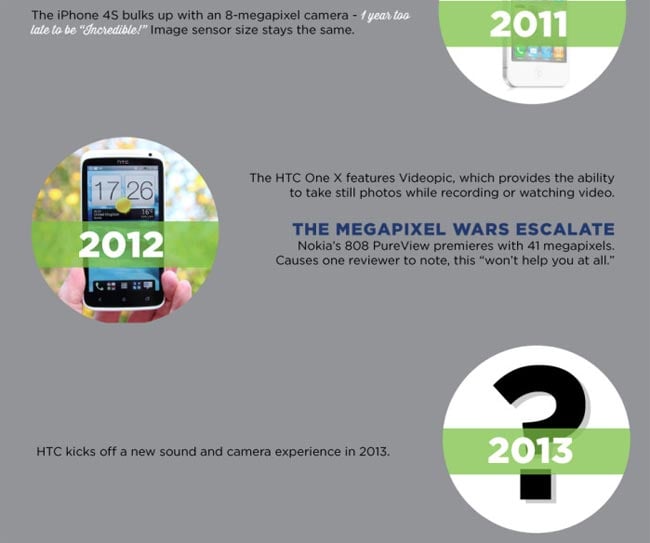 It isn’t clear as yet on exactly what sort of new camera technology the HTC M7 will include, there seems to be quite a bit of speculation but not much actual information, so I guess we will just have to wait until later in the month to find out.