Some of our readers will remember the HTC Aria Android smartphone that we showed you a while back, HTC has just released details of the European version of the Aria which will be called the HTC Gratia. 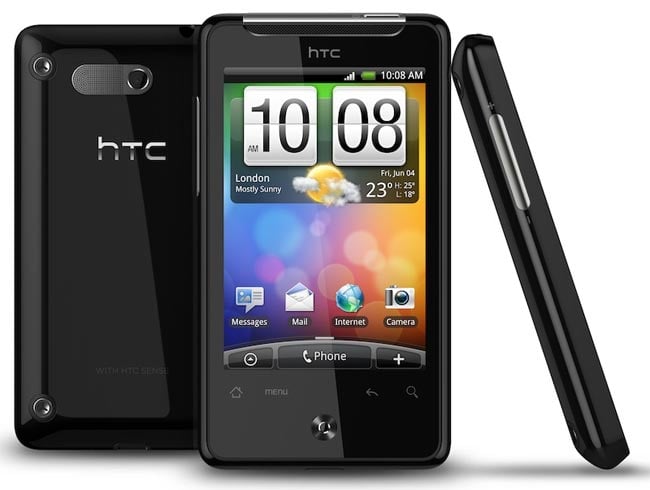 Other specifications on the HTC Gratia include a five megapixel camera, and it will run the latest version of Google’s Android OS, Android 2.2 Froyo and will feature HTC’s Sense UI.

There is also Bluetooth 2.1+EDR, a microUSB port, a 3.5mm audio jack, GPS, a g-sensor, digital compass, and a microSD card slot. It will be available in Europe in November 2010 there are no details on pricing as yet. Have a look and our article on Android vs iPhone to see which smartphone and mobile platform is best for you.