Earlier today HTC announced their latest Android smartphone the HTC Explorer which is designed to be a budget Android device, we have already heard it is headed to UK mobile operator Three, and now the guys over at Vodafone UK just dropped us an email to let us know that the HTC Explorer will be available on their network in the UK.

The HTC Explorer will come with Android Gingerbread 2.3.5 and will also feature the latest version of HTC’s custom user interface, HTC Sense 3.5. 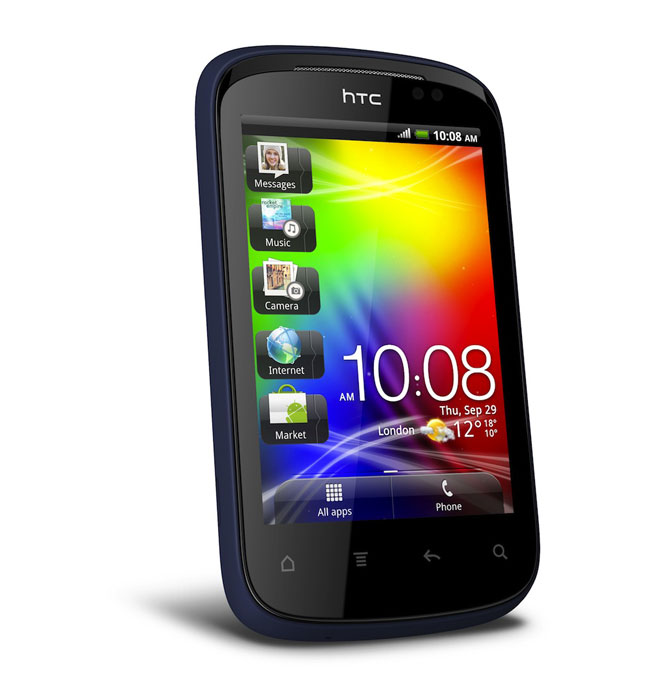 Other specifications on the HTC Explorer include a 3.2 inch HVGA display with a resolution of 480 x 320 pixels, there are no details on pricing or availability with Vodafone as yet, but it looks like the device will be available on Vodafone’s Pay as You go pre-paid tariff.