We have seen a couple of photos of the HTC Evo Shift 4G before here at Geeky Gadgets, now the guys over at Phone Arena have some new snapshots of this yet to be announced smartphone.

The HTC Evo Shift 4G is expected to launch sometime in January 2011, but we still dont have a lot of information on this new Android smartphone’s specifications. 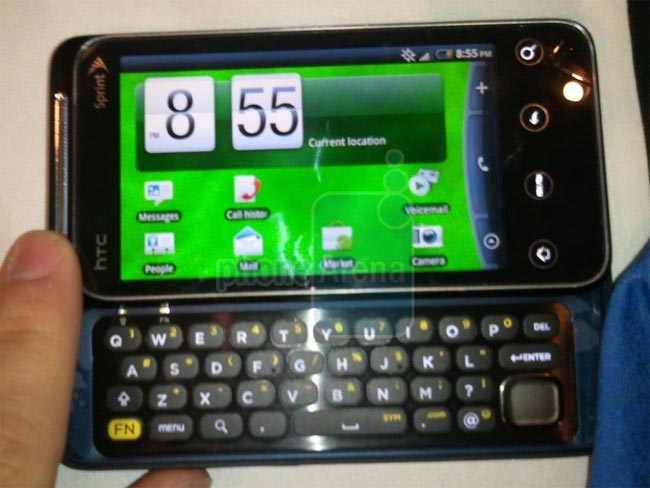 We know that it comes with a slide out QWERTY keyboard, and it looks like it may features an 800MHz processor instead of a 1GHz version.

We have heard previously that the HTC EVO 4G could be launching on Sprint on the 9th of January, as soon as we get some more information and a full list of specifications we will let you guys know.