The guys over at Vodafone UK just dropped us an email to let us know that they will start selling the New HTC EVO 3D shortly, whilst they didn’t give us an exact date it should be available some time in July as HTC announced yesterday that it would be available in Europe in July.

The HTC EVO 3D features a dual core 1.2GHz processor, plus a 4.3 inch qHD display that has a resolution of 540 x 960 pixels, and it is capable of displaying 3D content without any 3D glasses. 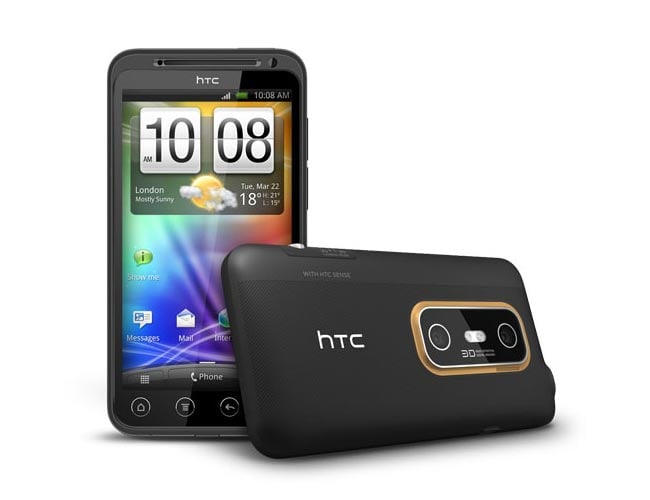 On the back of the EVO 3D are two 5 megapixel cameras which can record 3D video and take 3D photos, up front you get a 1.3 megapixel camera for video calls and there is also Bluetooth and WiFi.

The HTC EVO 3D will come with Android 2.3 Gingerbread, Vodafone haven’t as yet announced how much the EVO 3D will be when it hits their network next month.