HTC announced their latest Android smartphone in the US last week, the HTC EVO 3D, and now it looks like the HTC EVO 3D is headed to Europe according to a Tweet from HTC France.

You can see the translated version of the Tweet from HTC France, which confirms that the HTC EVO 3D will be available in Europe later this year, possibly the same time as it goes on sale in the US. 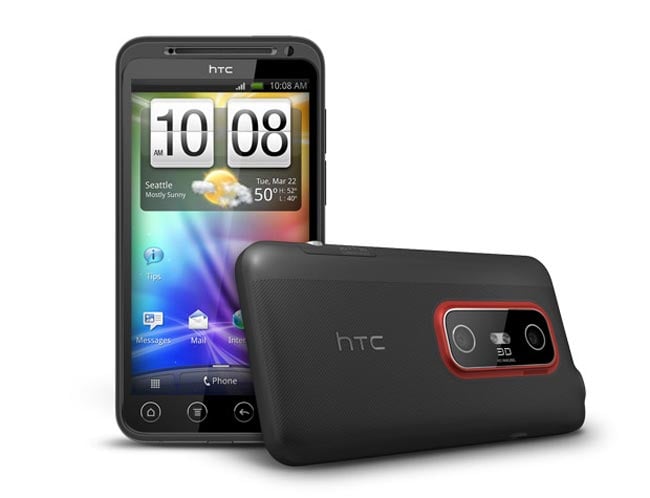 HTC for France Evo 3D anyone? Yes we are! And it even keeps thesame name) available date unconfirmed.

On the front of the HTC EVO 3D there is a 1.3 megapixel camera for video calls, and the 4.3 inch qHD display comes with a resolution of 960 x 540 pixels, and it is capable of displaying 3D videos and photos without the need for a pair of 3D glasses. Have a look and our article on Android vs iPhone to see which smartphone and mobile platform is best for you.

The HTC EVO 3D comes with Android 2.3 Gingerbread, connectivity comes in the form of WiFi, Bluetooth, and it also features a range of sensors which include a gyro sensor, a g-sensor, digital compass, proximity sensor and an ambient light sensor.

The EVO 3D comes with a 3.5mm audio jack, a micro USB port with mobile high-definition video link (MHL) for USB or HDMI connection, and it features 1GB of RAM and 1GB of storage built in, there is also a microSD card slot. The video camera on the HTC EVO is capable of recording 3D video in High Definition at 720p or full HD video in 1080p in 2D.

As soon as we get some information on exactly when the HTC EVO 3D will be available in Europe we will let you guys know.