HTC has this month released the kernel source code for their Droid DNA smartphone, building their already good relationship with developers and the hacking/modding communities around the world.

The release of the new kernel source code will enable developers to create custom ROMs with ease, allowing them to create additional user interfaces if required. 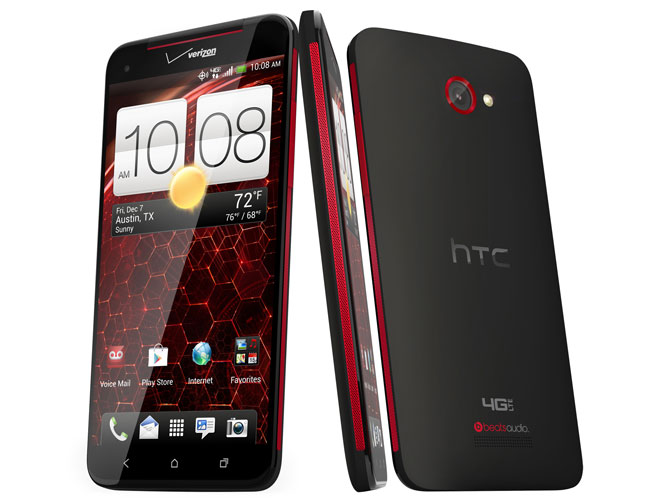 The latest kernel source code to be released by HTC is based on Google’s latest Android 4.1 Jelly Bean operating system, and can now be downloaded directly from the HTCDev Developer website.

The size of the HTC Droid DNA source code download is slightly smaller than previous versions for the One X+ and weighs in at around 102MB.