The case between Apple and HTC is continuing, the ITC recently ruled that HTC had infringed on two of Apple’s patents, of course this ruling was by one judge and the ruling still has to be heard by a panel of six judges who could rule either way.

We recently heard that HTC was looking at alternatives to get around the issues of the two Apple patent infringements, and now it would appear that the company has developed a work around for at least one of the patents in question and are looking into developing an alternative for the other patent. 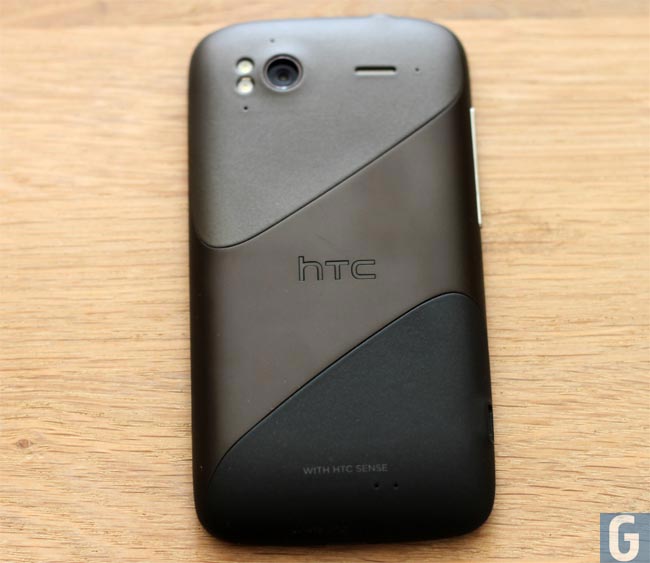 The new solutions can be adopted by all new smartphones rolled by HTC in 2012, meaning that HTC’s shipments of new smartphones in 2012 will not be affected if the ITC sticks to its preliminary assessment and rules the complaint in favor of Apple in its final determination slated for year-end 2011, indicated the sources.

HTC recently said that they would be happy to enter into negotiations with Apple on the various patents, but the company obviously isn’t relying on this and is looking to develop their own solution.

This is a smart move by HTC, and it could end up making them some extra cash in the long run, as the patent infringements are related to Google’s Android OS, if HTC does manage to come up with a decent work around they could also license the technology to other Android manufacturers who Apple also has their radar.