HTC has just sent out an invite for the 15th of September where they will announced a new product in the UK, and according to Eurodroid it looks like HTC may be unveiling the HTC Desire HD.

We have already seen some leaked photos of the HTC Desire HD, and we have also heard some of the possible specifications, which include, 4.3 inch WVGA touchscreen  display, a 1GHZ Qualcomm processor, and eight megapixel camera that can record HD video in 720p. 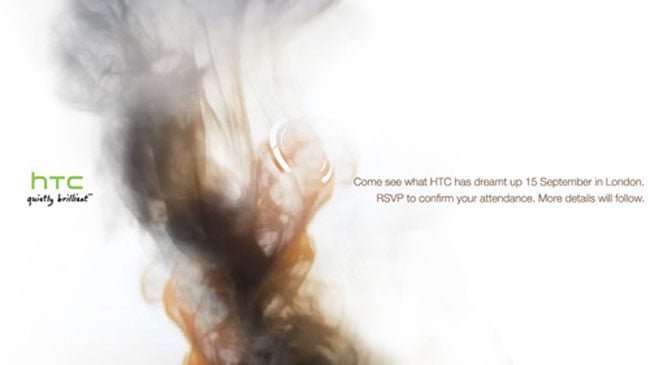 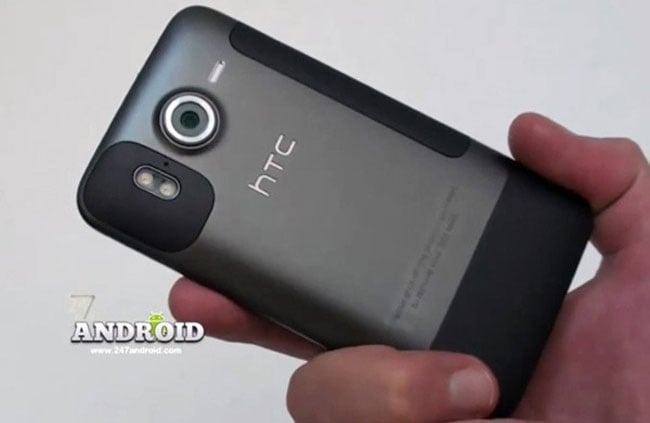 Other rumored specifications include, SRS surround sound, automatic face tracking, 4GB of storage and Flash 10.1. Have a look and our article on Android vs iPhone to see which smartphone and mobile platform is best for you.