UK mobile phone operator Orange has just confirmed that the new HTC Desire Android smartphone will be available on their network from April 2010. 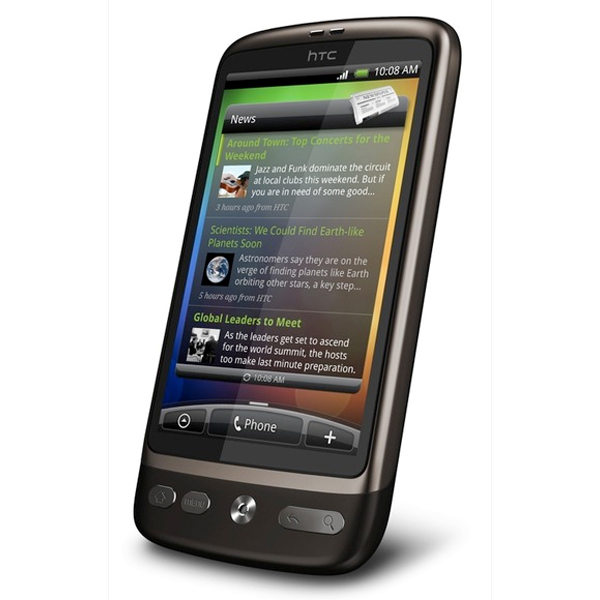 The HTC Desire is basically an updated version of the Google Nexus One, it features a 1GHz Qualcomm Snapdragon processor and a 3.7 inch WVGA AMOLED touchscreen display, WiFi, A-GPS and a microSD card slot, and a five megapixel camera.

Francois Mahieu, Director of Devices, Orange UK said, “We’re really pleased to be working with HTC to bring the latest Android 2.1 device to market. The Desire is a truly powerful handset which will allow consumers to get to grips with all the things they love about the Internet.”

As soon as we know more details on pricing and the exact availability we will let you guys know, as yet Orange have just said that the HTC Desire will be available in April 2010.