Yesterday we saw a leaked photo of the new HTC Desire C, and now HTC has officially announced their latest Android 4.0 Ice Cream Sandwich smartphone which is designed to be a budget device.

The HTC Desire C features a 3.5 inch touchscreen display with a resolution of 480 x 320 pixels, plus a 600MHz processor and 512MB of RAM and 4GB of built in storage.the handset also comes with 25GB of Dropbox storage. 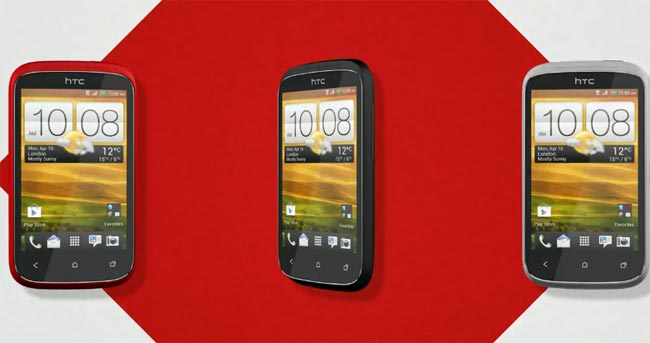 The HTC Desire C will go on sale in Europe later this month and it will retail for 200 Euros SIM free, it will be available in a range of colors which include, red, white and black as soon as we get some information on an exact launch date we will let you guys know.