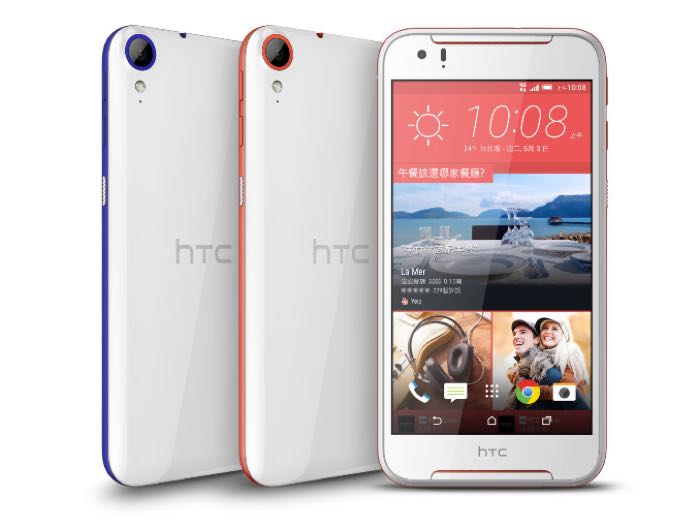 We recently saw some leaked photos of the new HTC Desire 830 and now the handset has been officially announced in Taiwan.

The new HTC Desire 830 comes with a 5.5 inch display with a Full HD resolution of 1920 x 1080 pixels and the handset is powered by a MediaTek Helio X10 processor.

Other specifications on the handset include 3GB of RAM and 32GB of included storage, there is also a microSD card slot for extra storage.

The Desire 830 also comes with a 2800 mAh battery and the latest version of Google’s mobile OS in the form of Android 6.0 Marshmallow.

The device will launch in China for the equivalent of $310, as yet there are no details on whether the handset is coming to the US and Europe, as soon as we get some more details, we will let you guys know.