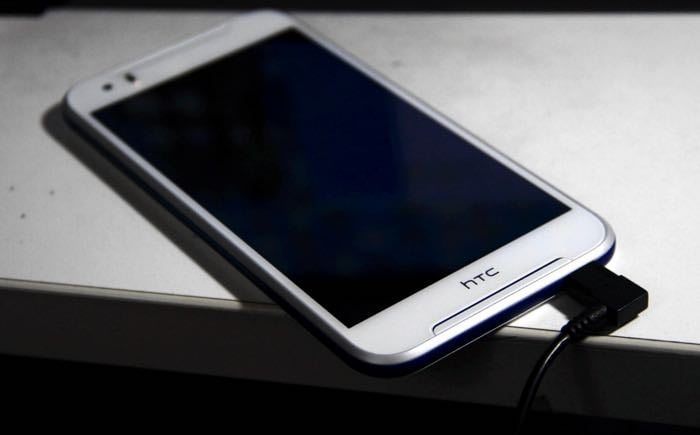 HTC recently launched their new flagship smartphone, the HTC 10 and now it looks like the company is getting ready to launch another device, the HTC Desire 830.

Photos and specifications of the new HTC Desire 830 have been leaked, the handset will come with a 5.5 inch Full HD display with a resolution of 1920 x 1080 pixels.

The handset will be powered by a MediaTek MT6753 octa core processor clocked at 1.3GHz and it will also come with 3GB of RAM and 32GB of built in storage, plus a microSD card slot. 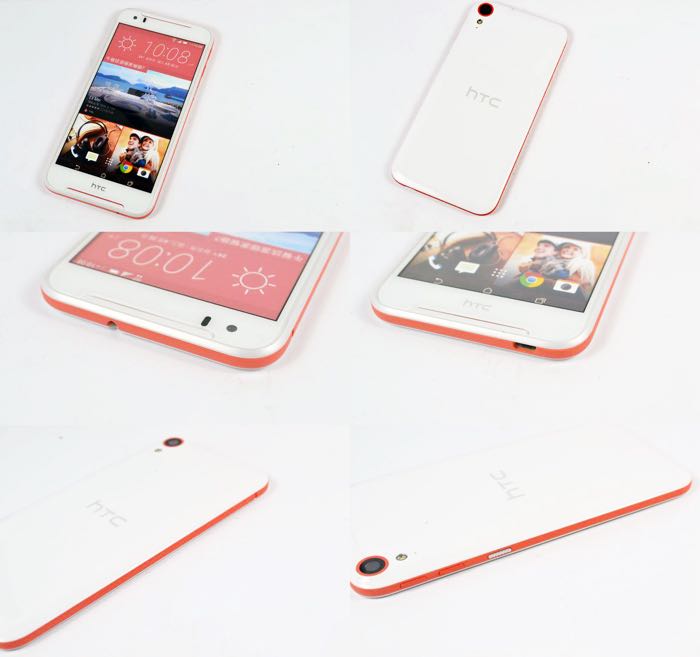 Those are the only specifications we know on the device at the moment, there is no information on what cameras the Desire 830 will feature.

We can also expect the handset to come with WiFi, Bluetooth and 4G LTE and probably the latest version of Google’s mobile OS in the form of Android Marshmallow.

As we can see from the photos HTC will offer a couple of different color options on their new HTC Desire 830 smartphone. 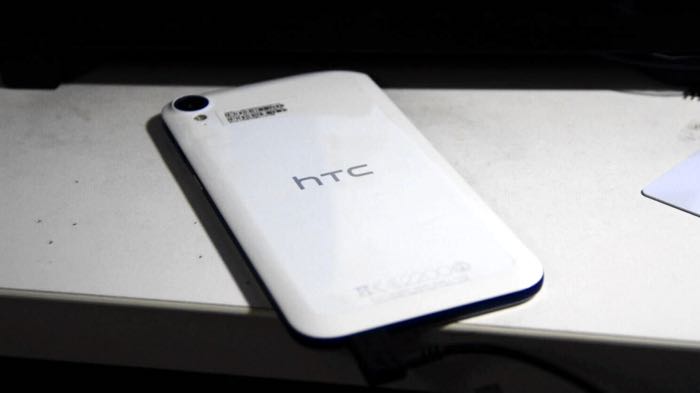 The handset is said to be a mid range device which should retail for around $300, there are no details on when the handset will launch, as soon as we get some more information, including a full list of the handsets specifications, we will let you guys know.