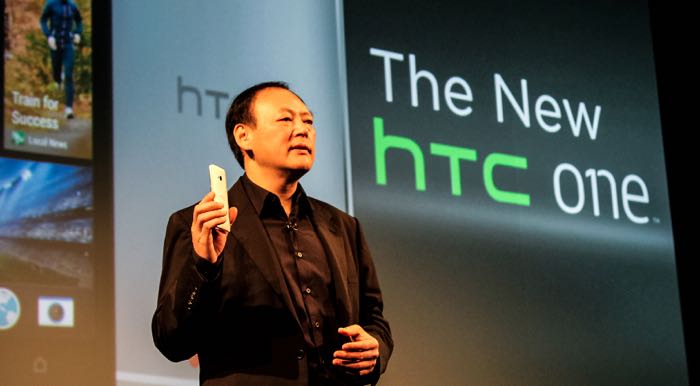 HTC’s Peter Chou, who is the company’s co-founder has stepped down as CEO and will be replaced by Cher Wang.

Mr Chou will take a new role at HTC as head of a new HTC Future Development Lab, which fill focus on launching new products.

HTC was the first company to launch a Google Android device, the HTC Dream and at one time their smartphones were some of the most popular devices available.

The company has seen declining sales over the last few years with increased competition from other manufacturers, although the have produced some of the best looking Android smartphones on the market like the HTC One M8 and the new HTC One M9.

HTC was founded by Peter Chou and Cher Wang in 1997, and Cher Wang returned to the company a couple of years ago and has the following to say about her new role as HTC CEO.

“I know the company, I know the people, and I have the vision,” Wang, 56, told Bloomberg News in an interview. “I think I am the best candidate. I suggested it.”