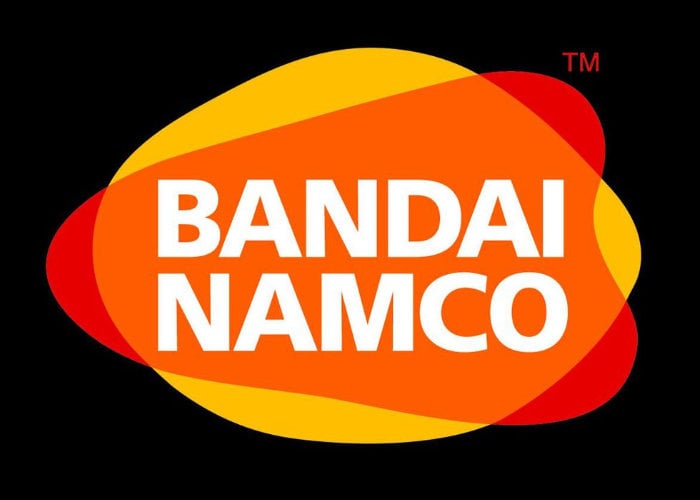 HTC and BANDAI NAMCO Pictures have this week announced a partnership to create virtual reality experiences based on their renowned anime, bringing the companies well-known animated content to a new dimension in virtual reality.

Over the next few months, new services will be made available on Viveport enabling users from hard-core players to casual viewers to enjoy new immersive animations and virtual social interactions. Known for producing original animation series with strong merchandising potential, such as the ‘Aikatsu!’ series, the ‘Battle Spirits’ series and the ‘Tiger & Bunny’ series, BN Pictures also creates animations based on hit comic titles such as the ‘Gintama’ series and ‘Sergeant Keroro’ series. Viveport and BN Pictures will work closely together to create and evolve the VR ecosystem, to allow access to a wide range of virtual experiences for consumers.

VR is changing people’s behavior – in design, marketing, education, training, socializing and entertainment. Viveport has been an essential part of HTC’s position as a global pioneer in VR, providing a well-rounded content platform for a wide variety of VR experiences, and continually seeks new opportunities to serve up the best, immersive experience in the fields of games, entertainment, events, exploration, education and more. This partnership with BN Pictures enables HTC to expand its intellectual property (IP) portfolio, while for BN Pictures, this partnership vastly broadens access to its content for users around the world.

“The future of virtual reality is about delivering experiences and exploring infinite possibilities to be realized,” said Joseph Lin, President of VIVEPORT. “We are honored to become BN Pictures’ first VR partner. Through this collaboration, we can bring animation content to a higher level and push the frontiers to unlock the full potential of virtual reality. In the next few months, anime content will be available on Viveport and more virtual experiences will be delivered to our audience. Please stay tuned – more exciting things are on the way!”

OZAKI Masayuki, President and CEO of BANDAI NAMCO Pictures said, “We at BANDAI NAMCO Pictures are an animation production company that has produced and owned numerous TV series, OVAs, Web animations, and theatrical films, and in particular, we continue to actively produce original works. By combining the original animation planning and production know-how that we have cultivated over the years with HTC’s advanced technological capabilities and strength as a communications platform, we will be able to create an environment where fans can enjoy experiences together, transcending physical limitations, as if they were diving directly into the world of our creations from anywhere in the world. We are very much looking forward to evolving this newly born space together with our fans.”