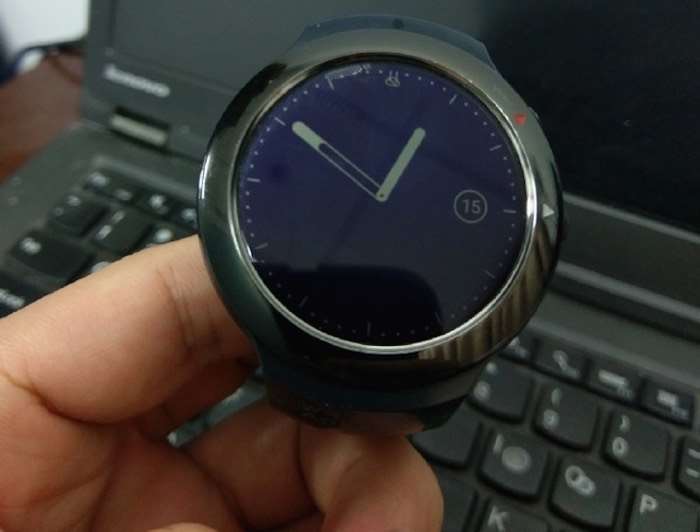 We have seen a  number of photos of the rumored HTC Android smartwatch over the last week, although it looks like HTC has no plans to release the handset at the moment.

We were hoping that the new HTC smartwatch would be made official at Mobile World Congress next month, although now that looks unlikely.

The guys over at Tbreak recently spoke to Chialin Change who is HTC’s president of smartphone regarding their smartwatch and were given the following statement.

So it looks like we may have to wait a while to see a smartwatch from HTC, the company has been rumored to be working on a device for the last few years.