Yesterday HP unveiled the first version of their new webOS since their acquisition of Palm, webOS 2.0, and they also announced the new Palm Pre 2 which would be the first smartphone to run webOS 2.0.

The guys over at Engadget have managed to get their hands on the new WebOS, and have been trying it out, and they seem to like it. 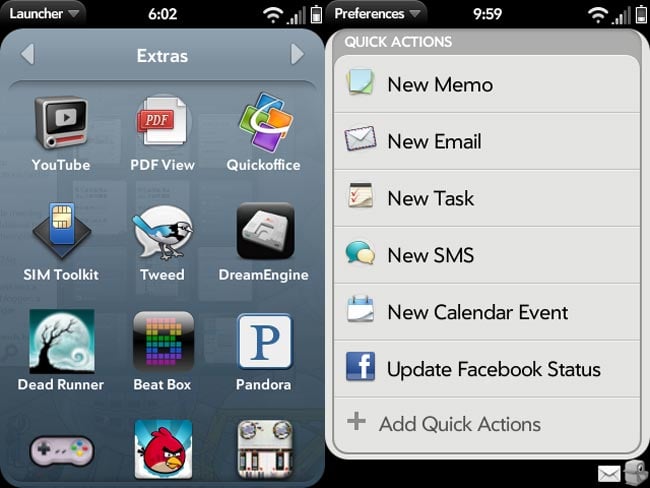 Head on over to Engadget and read their full review of HP’s new webOS.