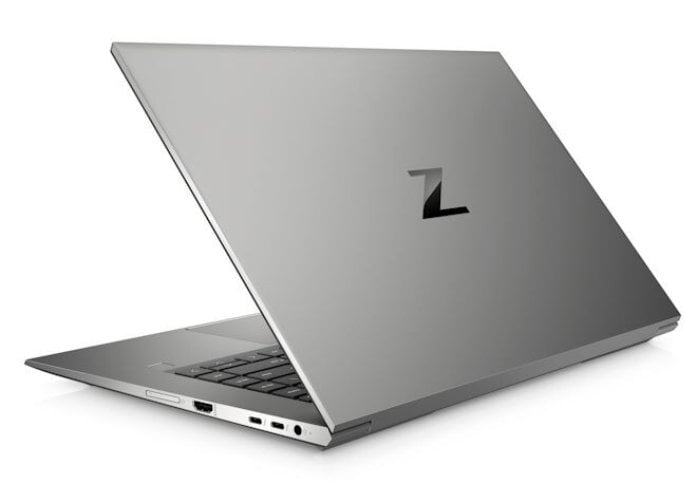 Hewlett-Packard has this week unveiled its new ZBook Studio and ZBook Create laptops offering mobile workstations for creators including consumers, prosumers and professionals, to “capture, create, and bring to life digital concepts and ideas that can be shared, enjoyed, and experienced” says Hewlett-Packard. The HP ZBook Studio and HP ZBook Create laptops are expected to officially launch in August 2020.

“As we continue learning how to adapt to new ways of working and learning during these unprecedented times, one thing remains constant – everyone is a creator and needs the right tools to bring their creations to life,” said Alex Cho, president, Personal Systems, HP Inc. “Whether it’s the ZBook Studio, the most powerful workstation of its size, or the ENVY 15 with gaming-class thermal solutions, HP is giving professional creators the power needed for their next breakthrough and anyone who wants to create, the versatility needed to power their passion.”

Features of the new ZBook Create and ZBook Studio laptops :

– Creators can design, edit, render, and stream from anywhere no matter how complex the workflow, with choices of Quadro or GeForce graphics and next-gen Intel Core and Intel Xeon processors.
– Creative pros today want to multi-task while projects are rendering in the background without slowing down other applications. The ZBook Studio is the most powerful mobile workstation per cubic centimeter for rendering.
– Z Power Slider gives the user complete control over the type of performance and acoustics for specific workflows. At the same time, the Z Predictive Fan Algorithm intelligently manages fan behavior based on the kind of work and applications used by creatives.
– New vapor cooling chamber and liquid crystal polymer, gaming-class thermals are designed to equip users with the ability to run at maximum performance, as needed. The custom advanced cooling system pushes air away from the CPU and GPU in 2-dimensional paths, unlocking power density that is 2.8x higher gen to gen in a laptop design that is up to 22% smaller.

– The ZBook Studio, the world’s most powerful mobile workstation per cubic-centimeter, and ZBook Create pack a nearly borderless screen experience – 22% reduction in volume from the previous generation – alongside an up to 17.5-hour long-lasting battery life into a lightweight aluminium exterior, bringing creators a color-accurate laptop with all-day battery life.
– The Z Command Keyboard is designed specifically for creators for a seamless transition from other products, with a familiar keyboard layout for shortcuts, and ultra-quiet keys for the perfect creative flow without interruptions.
– World’s best audio experience on a 15.6″ notebook9 for creation and gaming provides rich audio with 150 Hz roll-off bass and speakers custom-tuned by Bang and Olufsen to surround users in a rich sound space, featuring the most powerful speakers with the highest levels of bass on any HP notebook.

As soon as more information on specifications, pricing and availability are announced by Hewlett-Packard we will keep you up to speed as always.