The last thing we heard about the Windows 7 based HP Slate tablet, was that HP had shelved it, now a video has appeared on the web showing the HP Windows 7 Slate tablet in action.

HP have said that the consumer version of the tablets they will be releasing will be based on Palm’s webOS whilst the enterprise versions will be based on Windows 7, have a look at it action in the video below. 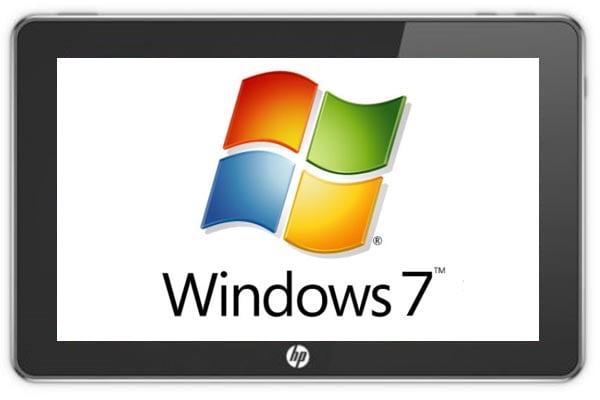 It cetainly looks a lot better then we imagined, and seems to power up and work pretty fast, we suspect that the webOS version of HP’s tablet will be even better.