HP has updated its original Windows 7 tablet, the HP Slate, and the new model looks almost exactly the same as the previous version, although it has had a bit of a bump on specifications.

The HP Slate 2 comes with Windows 7, and it features an 8.9 inch touchscreen display with a resolution of 1024 x 600 pixels and it is now powered by a 1.5GHz Intel Atom Z670 processor. 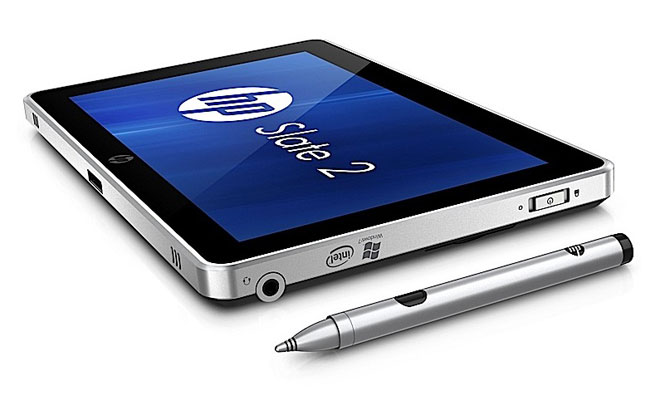 The HP Slate 2 also comes with a choice of either 32GB or 64GB of storage, and you can choice between Windows 7 Home Premium and Windows 7 professional as the OS, and it features a 2 cell battery, which will apparently give you up to 6 hours of battery life.

The HP Slate 2 tablet will go on sale for $699, a drop of $100 over the previous model, and it will be available in the US later this month.