HP has announced that their range of webOS based tablets will become more popular the the Apple iPad, which is currently the number one selling tablet, and they are looking to emulate their success in the PC market according to HP’s European head Eric Cador.

Eric Cador, recently announced at a press conference in Cannes that their HP tablets would be better than the number one tablet, the iPad. Also take a look and our article on Android vs iPhone to see which smartphone and mobile platform is best for you. 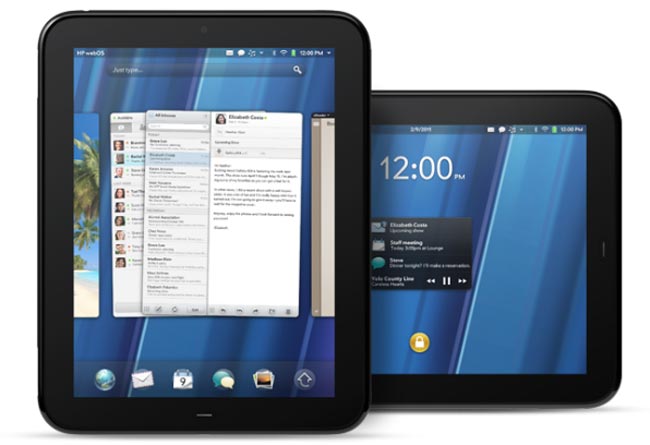 “In the PC world, with fewer ways of differentiating HP’s products from our competitors, we became number one; in the tablet world we’re going to become better than number one. We call it number one plus.”

That’s a pretty bold claim from HP, and they will have a lot of work to do make their webOS range of tablets more popular than the iPad, and also they didnt mention anything about Google Android based tablets, although we presume that they intend to become more popular than Android tablets as well.

HP’s first webOS based tablets are due to launch some time this summer, with the HP TouchPad being the first one to launch.