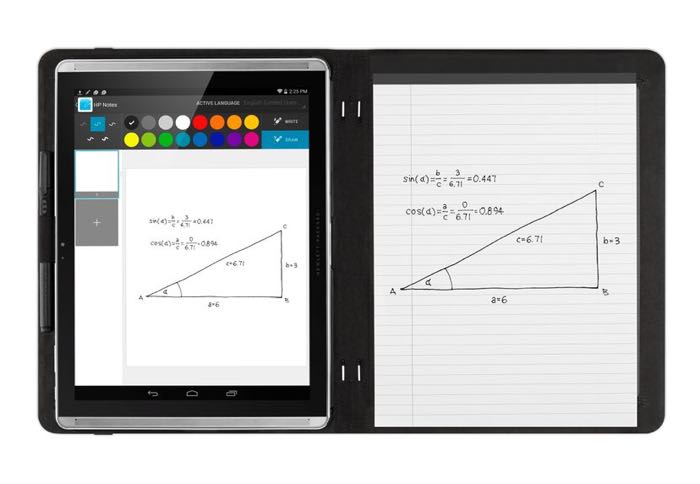 HP has announced a new range of Android tablets, and one of the devices comes with a 12 inch display, the HP pro Slate 12, the company also announced the HP Pro Slate 8.

Processing on the Pro Slate 12 comes in the form of a quad core Qualcomm Snapdragon 800 processor with a clock speed of 2.3GHz.

The company also launched the new HP Pro Slate 8, which comes with similar specifications, this tablet features a 7.9 inch display and has a resolution of 2048 x 1536 pixels, the tablet will retail for $449.