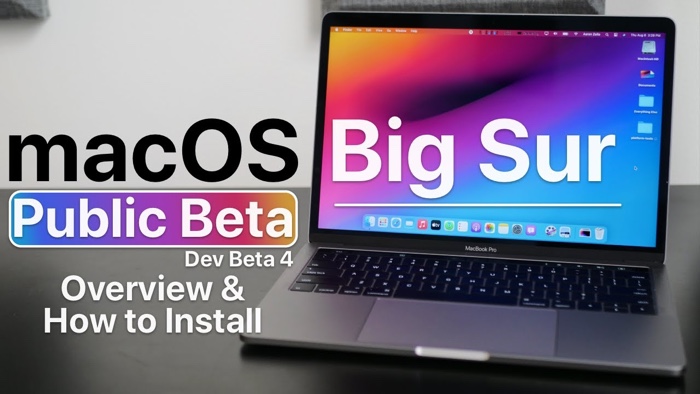 Apple recently released macOS Big Sur Public Beta 4 for the Mac and also a new developer beta and now we get to have a look at this new beta in a video from Zollotech.

The video below gives us details on how to install macOS Big Sur Public Beta 4 on your Mac and also shows us the latest features and changes in the new beta.

We are expecting Apple to release a few more beta of macOS Big Sur before the final version of the software is released.

This is expected to be released some time in either September or October at the same time as Apple releases their iOS 14 software, as soon as we get some details on a release date we will let you guys know.