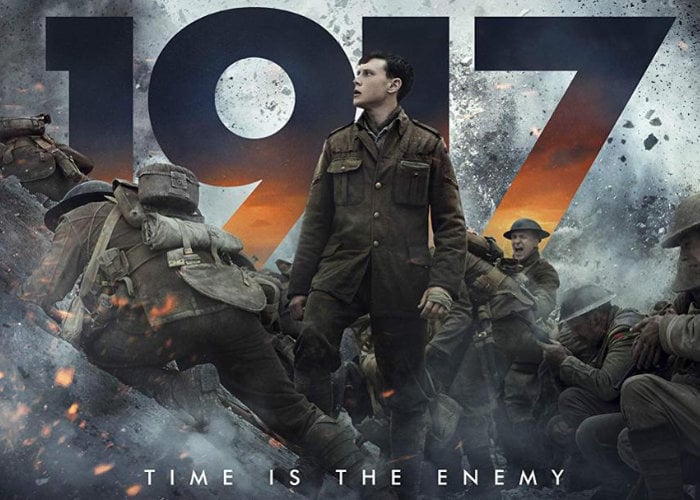 If you are interested in learning more about the unique way the recently premiered film and Golden Globe winning 1917 movie was captured to look like one single shot. You’ll be pleased to know the behind-the-scenes 10 minute reveal has been published to YouTube. 1917 Premiered in theatre screens late last year and has been directed, co-written and produced by Sam Mendes.

The storyline of the movie is based in part on an account told to Mendes by his paternal grandfather, Alfred Mendes, and chronicles the story of two young British soldiers during World War I who are given a mission to deliver a message. This warns of an ambush during a skirmish, soon after the German retreat to the Hindenburg Line during Operation Alberich in 1917.

“Golden Globe-winning “1917” is a serious Oscar contender. It stars George MacKay, Dean-Charles Chapman, Colin Firth, and Benedict Cumberbatch and was filmed to look like one continuous shot. Cinematographer Roger Deakins explains how he and director Sam Mendes did it, from digging up a mile of trenches to attaching cameras to cranes and drones.”