House of Cards has been an incredibly popular show for Netflix, although if you want to own a hard copy of the second series, House of Cards Season 2 will go will land on Blu-ray in June.

House of Cards Season 2 will be available on Blu-ray from the 19th of June, there are no details on the price as yet although it will probably retail for around $50. 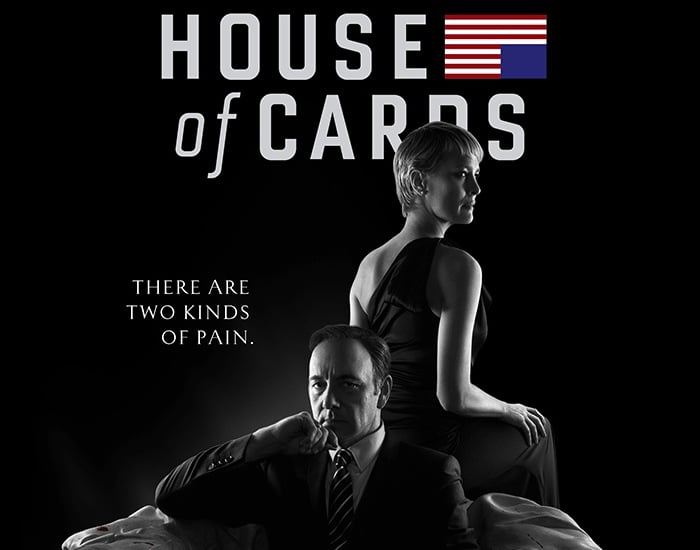 You can see some of the extra features that will be included in the Blu-ray below.

Blu-ray and DVD Bonus Featurettes:
· “Two Houses” – Exploring differences between the original show & the history of how this project came together.
· “Table Read” – A behind-the-scenes look at table reads cut together with the actual scenes from the show.
· “Direct Address” – Exploring the way Francis talks directly to viewers in both the original & new series
· “Politics for Politics Sake” – Politics is only the back drop in this show, but the themes are universal.
This featurette explores what the show is all about — relationships and power, not just politics.
· “Line of Succession” – A look at the creative process that goes into making an episode.