In a bizarre twist to the the new Hotmail interface roll-out. Microsoft is now telling disgruntled Hotmail users if the application wont work or they are having problems logging in to download and use the Google Chrome browser to correct their problems. 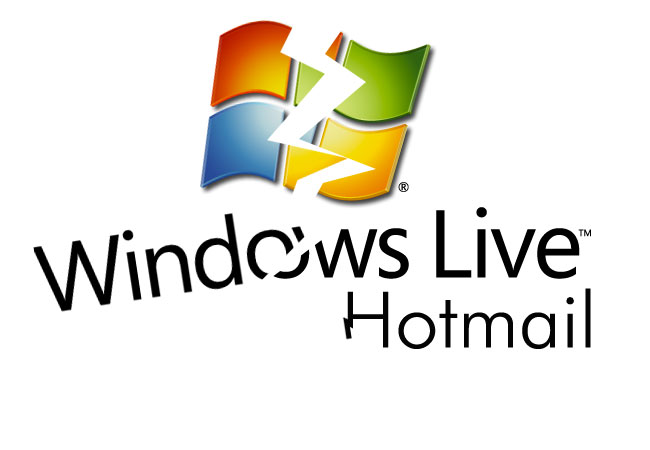 A new release of the Hotmail mail application was launched last week but to the annoyance of users the new system is riddled with bugs and in some case users have lost mail, cant login and receive scripting errors in Hotmail prevent them from composing new messages.

Microsoft, via the Hotmail forum, has been advising its customers to stop using Safari 3 and Firefox 2 in order to access its free webmail service.

But this might not be the best solution for users and many have said they are ready to abandon Hotmail due to Microsofts lack of support and speed in dealing with the bugs in the system.