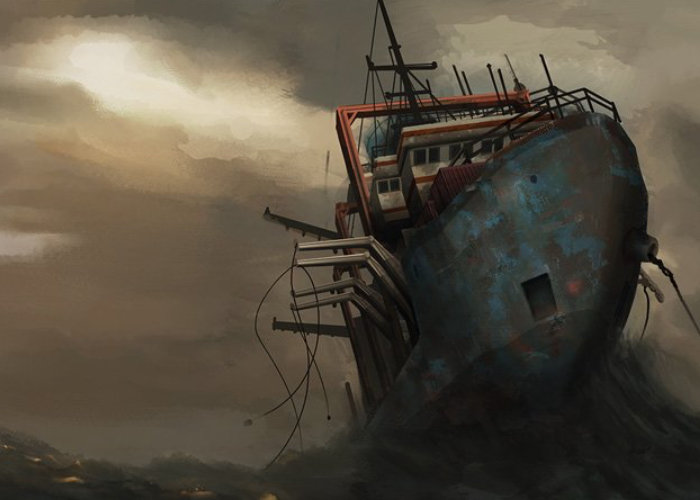 After previously launching on PC and Linux via Steam and receiving “very positive” over 1,700 reviews from the Steam community. The VR Horror game Monstrum is now available to preorder on the Xbox One offering a single player first-person survival game that requires no VR hardware.

“Stranded on a derelict cargo ship, you find yourself hunted by one of Monstrum’s terrifying predators as you search for a way out. Death is permanent. Get killed in Monstrum and you’ll be starting all over again. As each of them has their own strategy, abilities and weaknesses, you have to use your wits to outsmart your pursuer in the ship’s procedurally generated environment. Can you survive Monstrum?”

Features of Monstrum include :

– Face one of three monster types each play-through, each one with different behaviours and tactics. Can you work your way out of an ambush or escape a direct attack? And will the same actions work every time?

– Prepare for a different gameplay environment each time you play as the ship’s interior shifts shape with every run, changing the location of items along the way.

– Discover different methods of escape and delve into the bowels of the ship to recover items you need to repair them.

– Use whatever you can find to try and outwit the monster. Hide in lockers or under furniture. Use distractions to attract the monster to you, or, perhaps more wisely, to where you’ve just been, but be careful not to run too fast lest you fall into one of the ships numerous traps along the way.

– Death is permanent. Get killed in Monstrum and you’ll be starting again. In a different ship, probably against a different monster. Good luck. Start running.