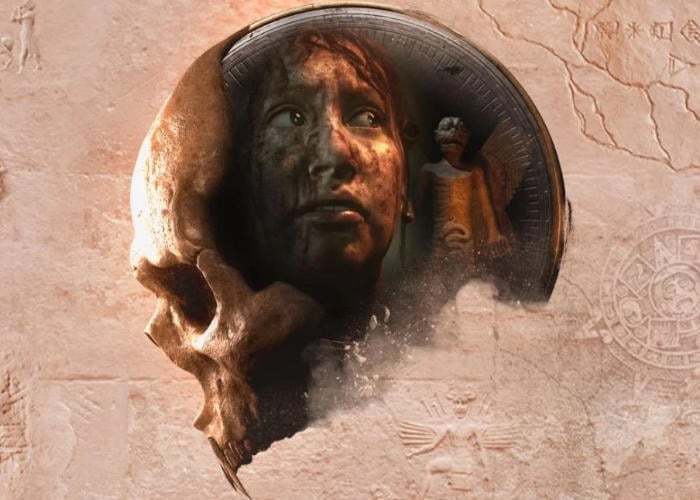 A new teaser trailer has been released for the upcoming horror game House of Ashes, which will soon be launching on the Xbox One, Xbox Series X/S, PlayStation 4, PlayStation 5 and PC sometime later this year. House of Ashes is the third game in the Dark Pictures Anthology horror series, offering players an interactive drama survival horror experience which has been published by Bandai Namco Entertainment.

During gameplay players make decisions for their characters and watch the consequences play out in front of them. Cooperative multiplayer is available and each player controls one character. The Dark Pictures Anthology consists of :

“Iraq, 2003. In the shadow of the Zagros mountains a military unit comes under fire from Iraqi forces. The resulting firefight causes an earth tremor where both sides fall into the ruins of a buried Sumerian temple. With all communication severed, our protagonists are trapped in a terrifying underworld they must navigate to escape, unaware that something ancient and evil has awakened in the shadows and has found a new prey to hunt.”