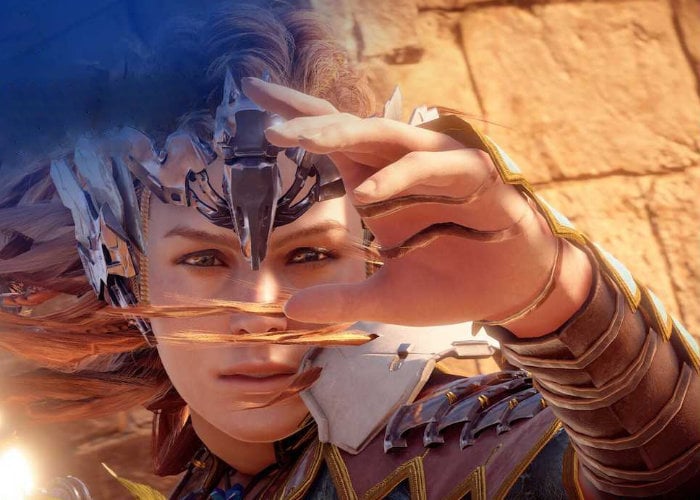 Kristen Zitani Content Communications Specialist at SIEA was taken to the official PlayStation blog this week to reveal a selection of imagery to celebrate the third anniversary of Horizon Zero Dawn. “Last week, we asked you to travel to the post-post-apocalyptic world of Horizon Zero Dawn to celebrate its third anniversary. From stunning portraits of Aloy, to daring images of her fighting against machines, you shared your favorite moments using #PS4share and #PSBlog. “

Horizon Zero Dawn is a PlayStation exclusive that originally launched back in February 2017 and offers gamers an action role-playing game developed by Guerrilla Games and published by Sony. Played in third person perspective Horizon Zero Dawn, players take on the role of Aloy, a hunter who ventures through a post-apocalyptic land ruled by robotic creatures.

“Aloy can kill enemies in a variety of ways – setting traps such as tripwires using the Tripcaster, shooting them with arrows, using explosives,8 and a spear. Machine components, including electricity and the metal they are composed of, are vital to Aloy’s survival; she can loot their remains for crafting resources. Ammo, resource satchels, pouches, quivers, resistance, antidotes, health potions, and traps can all be crafted.”

To check out more of the “Share of the Week” images jump over to the official PlayStation blog by following the link below or search #PS4share and #PSBlog on Twitter or Instagram to see more entries to this week’s theme.