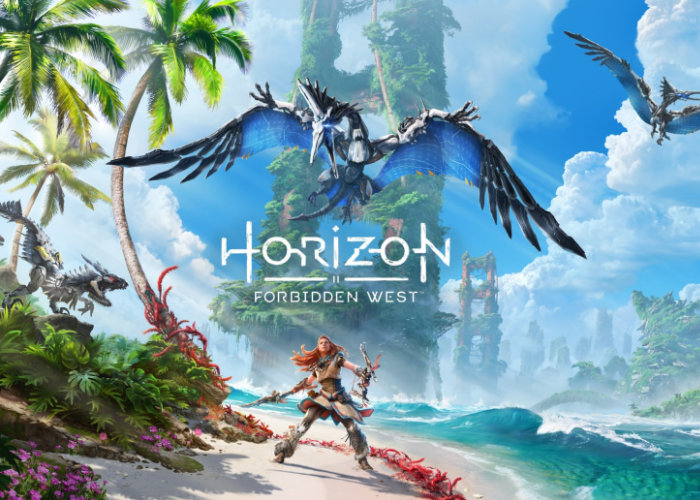 Guerrilla has allowed the State of Play team to release new gameplay footage for its upcoming and highly anticipated Horizon Forbidden West game, providing 15 minutes of insight as to what you can expect from the game and to whet your appetite ahead of the games launch. Horizon Forbidden West is expected to launch sometime later this year although no confirmation of a specific date has been released as yet but as soon more information becomes available we will keep you up to speed as always. The action role-playing game offer a single player mode be available on the PlayStation platform.

“In the State of Play gameplay footage, Aloy has sent her loyal friend Erend into the remains of San Francisco to recover an important artifact. But he quickly runs into trouble, encountering a rebel faction of the Tenakth tribe – vicious fighters who have somehow acquired the power to override machines. Aloy must cross the ruins and fight multiple enemies to rescue her friend and continue her journey. “