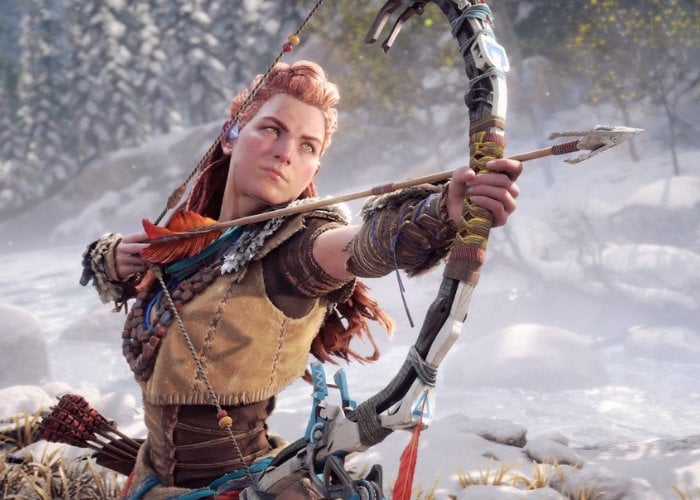 Game director Mathijs de Jonge shares new insight into Horizon Forbidden West, the sequel being developed for the PlayStation 5. Although the game will not be available at launch but launch sometime during 2021. Horizon Forbidden West is a single player, action role-playing game developed by Gorilla Games exclusively for the next-generation PlayStation 5 console which will be launching later this year some time during October or November.

Horizon Forbidden West is the sequel to Horizon Zero Dawn game launched back in 2017, and is played in a post-apocalyptic open world with a third-person perspective. Players control protagonist Aloy, a machine hunter, as she travels to a western California ravaged by massive storms and deadly machines.Horizon Forbidden West is set to be released on the PlayStation 5 sometime during 2021.