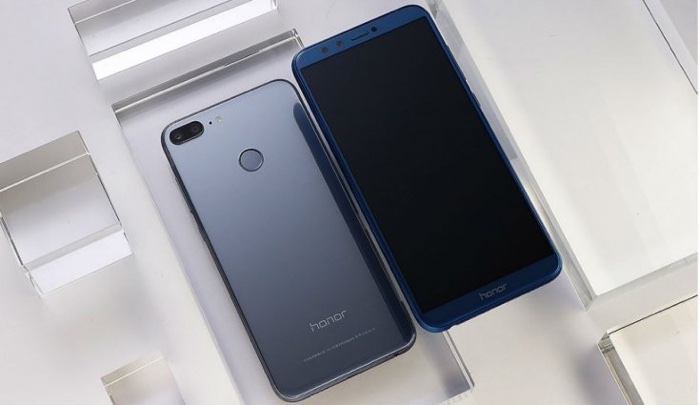 The Honor 9 Lite smartphone is launching in India, the handset is being sold exclusively through Flipkart in India. Prices for the handset start at Rs 10,999 which is about $172 at the current exchange rate.

The handset comes with a 5.65 inch IPS display with a FHD+ resolution of 2160 x 1080 pixels, it also has an 18:9 aspect ratio. The device is powered by a Kirin 659 processor and it comes in two different RAM and storage versions.