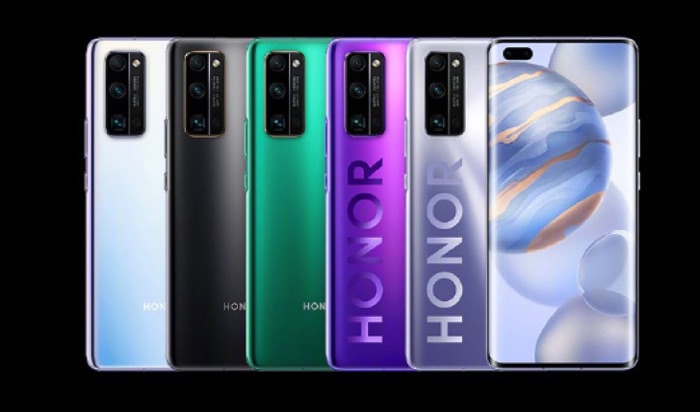 The new Honor 30 and Honor 30 Pro smartphones are now official, the two handsets have similar specifications.

First up is the Honor 30 which comes with a 6.53 inch OLED display that has a FHD+ resolution, the smartphone comes with a fingerprint scanner under the display.

The Honor 30 comes with a range of high end cameras, this includes a 32 megapixel front camera for Selfies and video calls, on the back of the device there are three cameras, a 40 megapixel main camera and two 8 megapixel camera.

Next up is the Honor 30 Pro, this handset is equipped with a 6.57 inch OLED display with a FHD+ resolution.

The handset comes with a 4000 mAh battery and 40W fast charging, there are a range of high end cameras. These include a dual camera setup on the front with a 32 megapixel and an 8 megapixel camera.